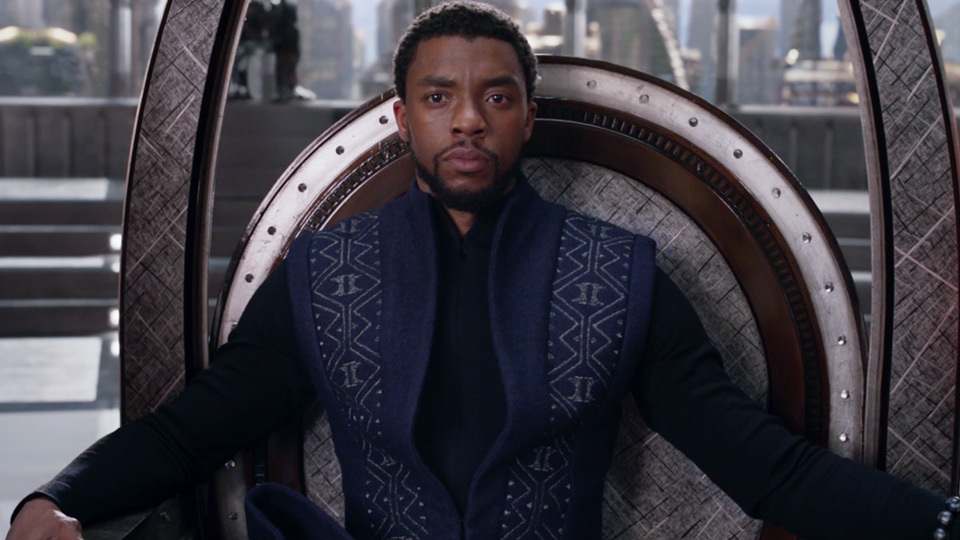 We follow a new superhero as he grapples with crime, race, and the role of king. 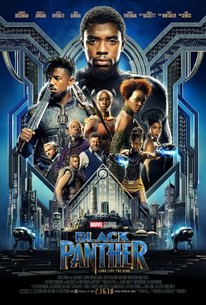 Black Panther is a little different from a lot of the films I review as most people have actually seen it. This is another one of those films that has probably been reviewed a thousand times at this point, so I am late to the party. Anyone who follows this blog knows that I tend to not enjoy superhero films as much as everyone else, so this review is more aimed for folks who are not familiar with the Marvel Universe.

Panther sports a large cast—and at the start of the film this seems too large. I had a hard time figuring out what was going on for about the first thirty minutes. We have some time jumps, which introduce us to two Black Panthers (father and son) early on. If there is a weak moment in this film, it is the opening segments. Aside from mooring us in the past, the first action sequence is shot oddly. A jungle fight at night with poor lighting and too many cuts annoyed me. I couldn’t tell what was happening. The dim lighting works well in the Korean club scene as everything is shrouded in a bit of mystery.

The film gets better as it goes, and I think most folks would prefer this to starting strong and ending weak. However, I can’t get past how unenjoyable I found the opening segments to be.

We follow T’Challa (Chadwick Boseman), who becomes the new Black Panther after the death of his father. He is the king Wakanda, a hidden empire in the heart of Africa where five tribes have hidden their technological advancements from the rest of the world. Debates of outreach, foreign aid, and overall involvement crop up frequently, as Wakanda could help the planet, but fears exposure. I like T’Challa in his role as king, he is both certain and uncertain as he moves into this new role. The scenes with his sister, Shuri (Letitia Wright) (that remind of me the gadgetry in Bond films) showcase his personality. Shuri is perhaps the most likable character, and her technical wizardry allows us to see how powerful Wakanda is.

If I had to complain, which I do, I felt the limits of Wakanda are never entirely clear. I get that this is common in superhero films, but with such limitless options it smacks of being made up as it goes. Black Panther is not unique in this issue, but it still irks me. There is always a new thing right around the corner to deal with whatever need arises.

The meat of the narrative comes into play when Erik Killmonger (Michael B. Jordan) emerges as a challenger to the throne. I would have liked to see him developed more in the first half, but Jordan’s performance makes up for this in the second. I think a flaw in the film is that Killmonger is a more passionate than T’Challa (or so it seems) towards the plight of black people around the world. Granted, his solution is global war, but his dialogue and actions show that he is committed to the cause of black liberation.

On the one hand, we have another standard superhero origins story; on the other hand, we have one of the largest superhero films ever sporting an almost entirely black cast. I think the film should be celebrated—seeing such a large cast of black actors was refreshing to me. I am glad that we finally seem to be moving towards a more diverse cinema experience as a whole. However, at the end of the day this film is still another superhero film (and with another 5-6 at least coming out this year it is getting a little crowded).

I did not dislike the film, but I didn’t love it, at a 135 minutes it could have been trimmed a bit. I would watch a Black Panther sequel, and that is a relatively unique position for me to take. The film is well made, fun, and familiar. For some, this familiarity is part of the draw; for me, the familiarity and similarities between films will always make me keep these at arms length. I think this one might have a wider appeal, and it does represent an important cultural moment. 7/10