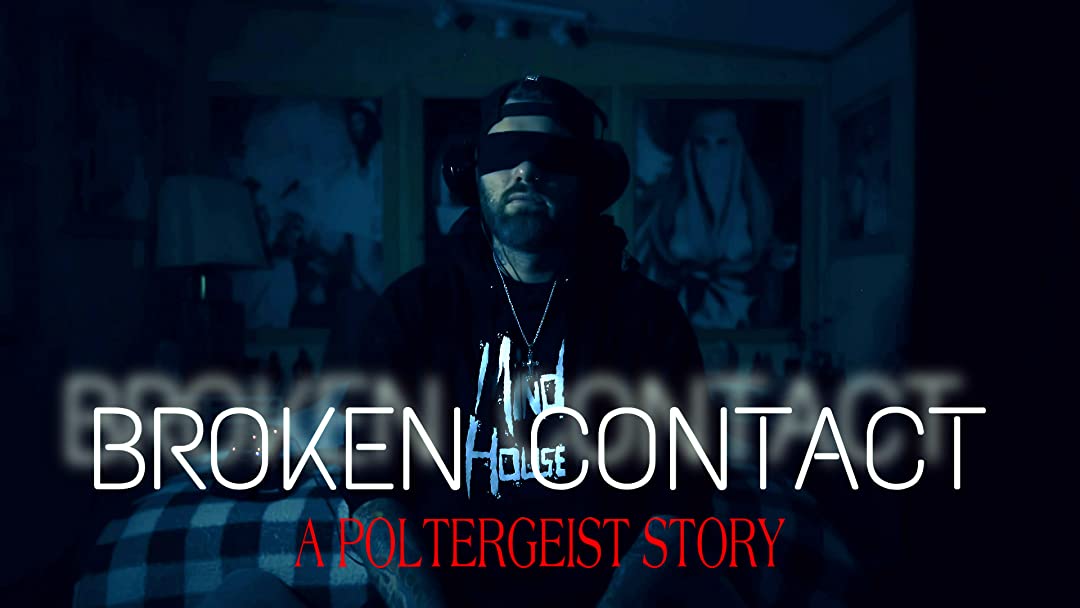 We’ve discussed the issues of “real” documentaries before that deal with hauntings or whatever. A new complaint I have with this approach to storytelling is that you’re asking the audience to question the veracity of what they see from the onset. Instead of just enjoying a horror movie we are stuck asking if we believe what we are seeing or not.

With all this real evidence you’d think the film would have gotten more buzz than being buried on Prime. Maybe it is all a conspiracy!

Found footage films as a genre have aged about as well as milk left out in the sun. There hasn’t been an innovative entry into the genre since Paranormal Activity and I can’t remember the last time I actually enjoyed one was. Further, we have a new genre: the found footage documentary, which combines the worst of both genres.

I love the “real” conversations, complete with multiple angle cuts, perfect sound, and cued timing. Once again if this was just a movie it would be fine. We expect polish in our stories, but once we cross the realm into arguing this is real, then we have some problems.

Here, we follow two investigators as they research a house in Flagstaff Arizona (my hometown). I will say that they found the most Arizona looking house they could, and I wouldn’t be surprised if they were at least in the county. Oddly, they refer to Flagstaff as a small town, which I think is a bit inaccurate, but whatever.

If you’ve seen one of these movies you’ve seen them all. A major thread of this genre is that the host has a natural charisma. They do well here, and I could see these two being on the Travel channel or something similar. The staging, tools, and motifs of a paranormal investigation are all there.

The findings likewise ramp up in intensity. It is nice that these real investigations follow a dramatic and narrative arc of rising action so nicely.

This one tries to throw a bit of a curve by having a spirit follow them home. However, we also fall into the trap of all found footage—why would you always have the camera with you?

Fans of haunting lore might find something here, but it is hard to say if there is anything new (even for junkies of the genre) to be gained. The production quality is surprisingly good here. The sound and visuals are a cut above most Prime horror films. However, we’re still limited by a familiar story in a stale genre.

For me, this one tried too hard to sell this as a legitimate experience rather than a framed story. Being asked to take something at face value requires too much suspension of disbelief. If this was the first film in this genre I had ever seen, it would have been more enjoyable. Now, it is just kind of boring. Despite only being 75 minutes, this film drags on. They could have cut this down to 50 minutes or less and it would have been a better time.