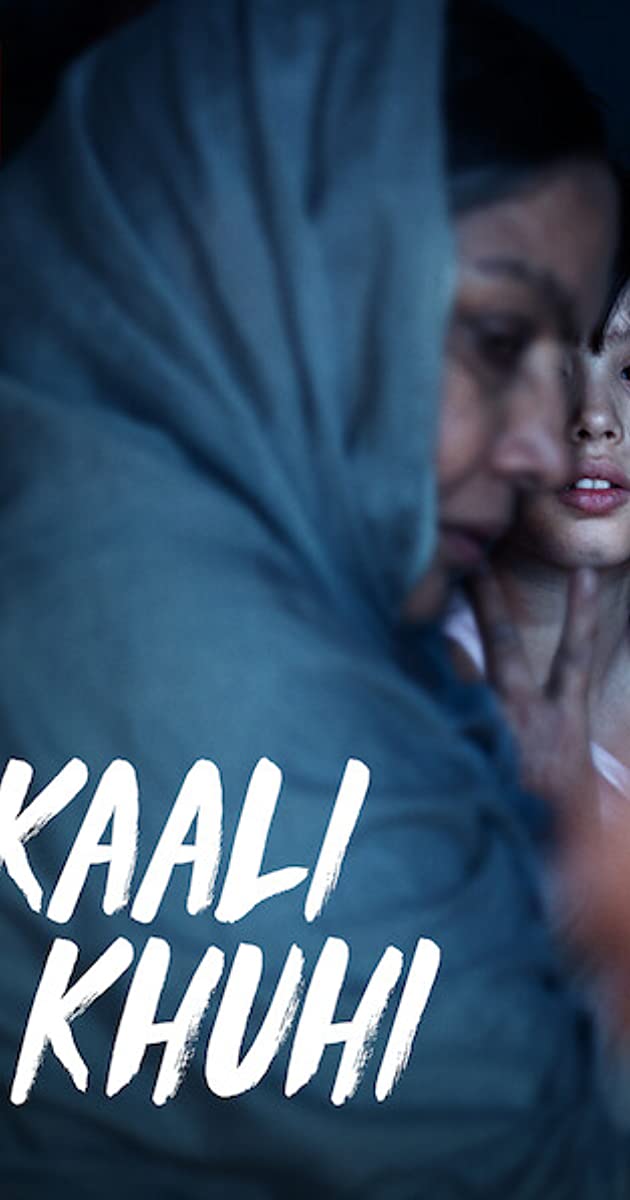 Let’s investigate the past.

Terrie Samundra’s new film is another Netflix produced chiller. This time, we’re following a family in India as they go to visit husband Darshan’s (Satyadeep Misra) ill mother. Once our ill-fated family arrives it becomes clear that something is seriously wrong with the village. As strange occurrences become more frequent and dangerous, can the family get out in time?

The teaser for the film mentions that the village the family is coming to has a long history of female infanticide. We see a spirit emerge from a well and immediately attack two people (one of whom is Darshan’s mother). Darshan’s wife Priya (Sanjeeda Sheikh) does not want to go but seems to mainly for their daughter Shivangi (Riva Arora) to not be left alone with the father.

Immediately, the focus of the story becomes how miserable this family seems. Priya is a jerk to everyone, and Darshan is so distant and inconsistent it is hard to get a read on him. The bulk of the story is told through Shivangi, but even she asks her aunt late in the film “What is going on here” and we as the audience need the answers as well.

While it is clear that the village killed children, we don’t ever hear the words infanticide or that it was specifically gender focused. While we can piece it together through some dialogue, the fact that this heinous act is left so enshrouded makes the stakes quite unclear. Also, why this spirit? Why not all of the victims?

A good idea on paper ends up just being a simple vehicle for a vengeful spirit. The lack of stakes means that this spirit could have been after the family for owed money rather than a terrible crime. If the blurb on Netflix did not mention the infanticide angle, I am not sure I would have picked up on it until late in the film.

The film makes two big mistakes in this area. First, by not being direct with what the village elders were exactly doing (an example of this is that they refer to the young girls as sparrows several times, but we are only shown that sparrow means girl the last time it is mentioned). The lore is too buried (granted it could be a translation issue) for it to truly matter.

Second, Shivangi becomes our only source of information. Horror using children as the primary means of storytelling has a long history, but we shouldn’t always assume it will work. Shivangi and her sole friend are left in the dark as much as the audience. They can’t piece the information together fast enough and we eventually end up with an information dump in the final act. Having the children be the sole workers on the emotive pull of the story leaves it underdeveloped.

Okay, so the story has a good idea but doesn’t pull it off. Unfortunately, the remains of the story and characters aren’t engaging enough for this to be an enjoyable film. We end up strolling along towards what should have been a powerful ending.

I’m not sure of this theory, but I think that production or something must have been cut short. The film feels unpolished and unfinished. The village is cursed but we only see one family. There is a history that we don’t see. We’re still in the dark when the credits roll.

The fatal flaw of the film is that the writing isn’t clear. Further, the characters aren’t engaging enough to carry us through. Weird and stilted dialogue leaves the people talking around each other instead of being direct. Leaving a movie shrouded in mystery can work but the mystery itself needs to be more engaging.

However, the film isn’t a complete failure. Honestly, if it were it would be easier to dismiss the project as a whole. The filming itself is excellent. Exterior shots utilize the rural Indian landscape and natural lighting to create a depressed atmosphere. Small details and framing are great. Sound design is likewise nice as we hear flies, rain, and the breath of characters without heavy handed music. Even the costumes are great. The only technical of the aspect of the film that might be wanting is the visual effects are a bit rough around the edges.

With everything technically done well mixed with what should be an important story, the failures of this film a more frustrating. This is the second horror movie in a row we’ve watched with this issue. I hope this is just a coincidence.

Overall, Kalli Khuhi has a lot going for it but it never manages to get it all together. As with a lot of the Netflix releases, it just lacks that magic spark.

This one is skippable.